--> How Machine Learning Is Changing the Animation Industry
Skip to content

The future of work is significantly influenced by machine learning. Due to the nature of technology, the future of work seems to be unpredictable. According to a recent study, we don’t even know what the future jobs will be because most of them have not been invented yet. 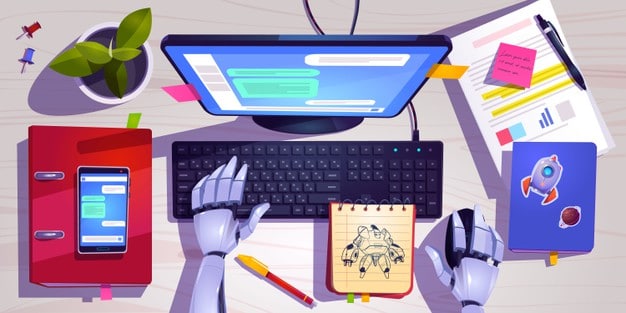 The fact that machines could think creatively was unbelievable. Creativity and innovation seemed to be things only humans could have. However, we’re getting closer to a time when computers will be able to simulate almost all human behaviors. So, is it possible for computers to create art? Yes, they can.

In the end, creativity is the ability to generate innovative ideas based on new perspectives. Computers can come up with innumerable results by using machine learning and AI algorithms. In fact, there is a very popular software called AIVA, which can generate music from scratch. So if machines can replicate creativity, they indeed can create art.

Animations are not easy to create. Of course, if you love your job as an animator, it will not be tedious for you. But there are indeed some tasks that require more effort than others. If you could find a way to automate those activities, you’ll spend more time on those you enjoy the most.

Machine learning has become a solution to this problem. Designing characters and the environment requires a lot of time and effort. Yet, if you use machine learning-driven animation software, you can just give instructions to the computer so it can automatically generate the design with your requirements. This process is called modeling.

On the other hand, when you’re building a world, and you need to make changes, you usually have to go through it again and create each design from scratch. The environment doesn’t get entirely updated with the changes. Now, machine learning can help you do that with no problem. By using machine learning, you can create an ecosystem that gets automatically updated whenever you generate changes in the environment. 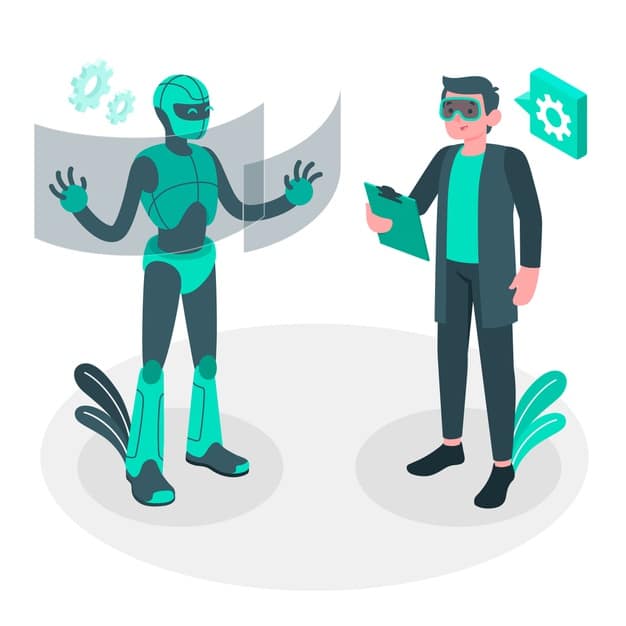 Motion capture is also something that has improved thanks to machine learning. When animators worked with mocap, they used to need a special suit and cameras to generate digital designs. That’s why mocap is usually very expensive. But what if you could do that from raw videos? With machine learning algorithms, you can. And the best part of it is that the software can guess the occluded details. All done with no sensors or special equipment.

One of the most useful applications of artificial intelligence in the animation industry is upscaling. When you’re trying to upscale an image from its original size to a bigger one, it usually results in a bad quality image. And if you’re trying to render it from scratch in a different size, it usually takes a lot of time. But today, there’s an AI-driven software that works with upscaling designs in a matter of seconds, and the quality is pretty decent.

On the other hand, there’s also another application of AI in animation that has amazed most designers. By using neuronal networks from deep learning, designers can translate someone’s movement into a game. Just like the example of mocap we previously mentioned, but this time users get to interact with the design actively.

Have you ever wondered why video games are so expensive these days when they used to be so cheap? Well, the truth is that high-quality designs with so many small details require a lot of time. Designers have to spend a lot of effort into every detail, so the outcome looks realistic.

Now, if we automate most of the tedious tasks, the animation would not be so expensive as it is now. By using automation software powered by machine learning and AI, the animation industry will probably reduce costs and prices in the next couple of years.

Let’s remember that one of the main reasons for industry disruption is the invention of a cheaper product that’s accessible to everyone. So, companies that don’t embrace this change will probably suffer from tech disruption.

If you’re an animator, you probably understand the amount of time the creative process takes. You have to try different options and evaluate which one looks better or it’s more functional. In that process, you don’t just try two or three alternatives; it’s usually a lot more than that. So, imagine how many hours it takes to get to the final result. But, what if your computer could help you?

Machine-assisted creativity could help you find the right choices for your designs. When you’re blocked and can’t seem to find a functional design, you can simply set an input, and it automatically generates an output with different ideas.

Saying that machines will replace animators is not necessarily true. However, machine-assisted animation will indeed reduce the number of tasks an animator does. This doesn’t mean that animators will disappear; it means that they now can focus on more relevant tasks. In fact, the activities that will be automated are the tedious ones that require intensive labor and repetition, such as mocap clean up and mesh clean up.

When it comes to safe jobs in the animation industry, we need to think about the ones that require critical thinking, creativity, and innovation. Some of these jobs will be developers, animators, and project managers. Machine learning and artificial intelligence are not here to replace humans; they’re here to aid us in our tasks and help us become more efficient.

PrevPreviousHow is a New Product Marketed?
Next5 Steps to Marketing a New Business, Product or ServiceNext

Need a video for your software or mobile app?
Check out this page, designed specifically for you. ;)