The Science of Neuromarketing Is It Hype or Hope? Skip to content
Menu

The Science of Neuromarketing Is It Hype or Hope?3 min read 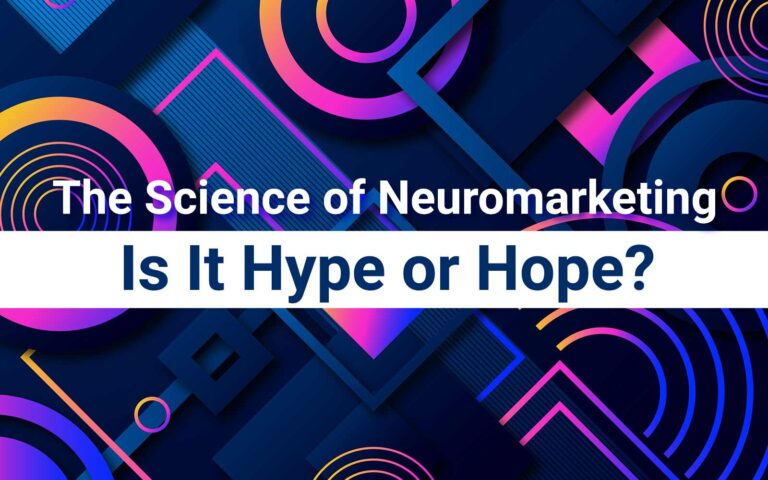 Much has been made about the effects of music on the brain. A similar interest has emerged in the field of marketing and the brain.

Over the past 30 years, but particularly more pronounced in the last 10, neuroscience and marketing have merged into a new field – the science of neuromarketing. 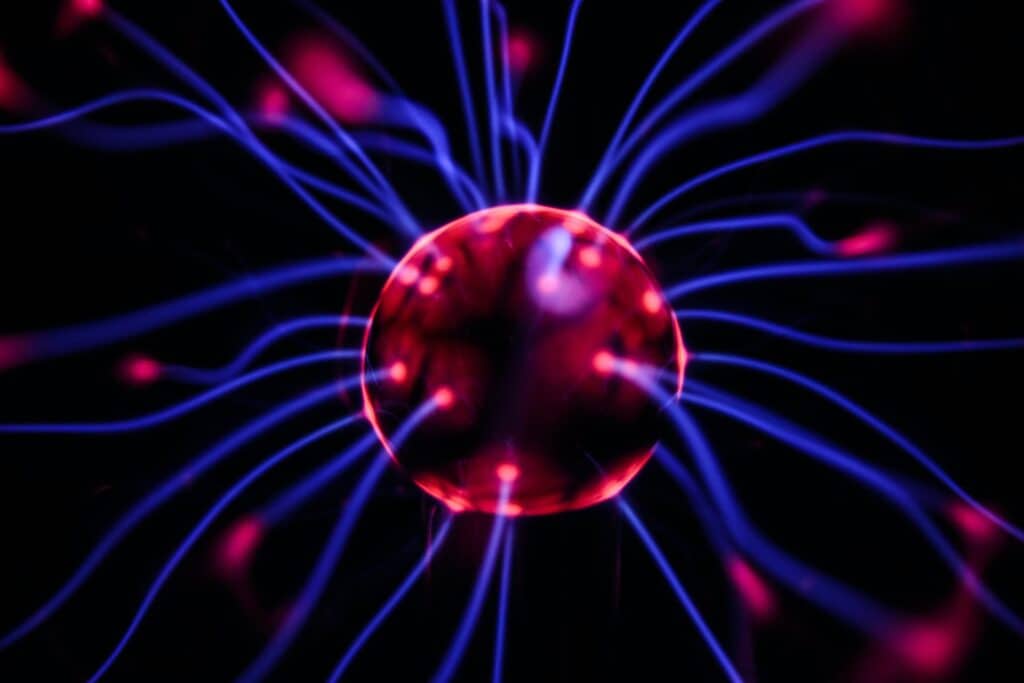 According to Toronto Globe writer Liam Lacey, neuromarketing is a “spinoff” from advertising research that relies on brain imaging techniques to measure brain activity in consumers who make purchasing decisions. The purpose is to develop advertising strategies that capture the subconscious emotional responses of the human brain.

Techniques used include the functional magnetic resonance imagery machine, or fMRI, a device that measures blood flow to the brain, the EEG which gauges electrical activity, and galvanic skin registers that determine people’s emotional response.

Film Marketing and the Brain 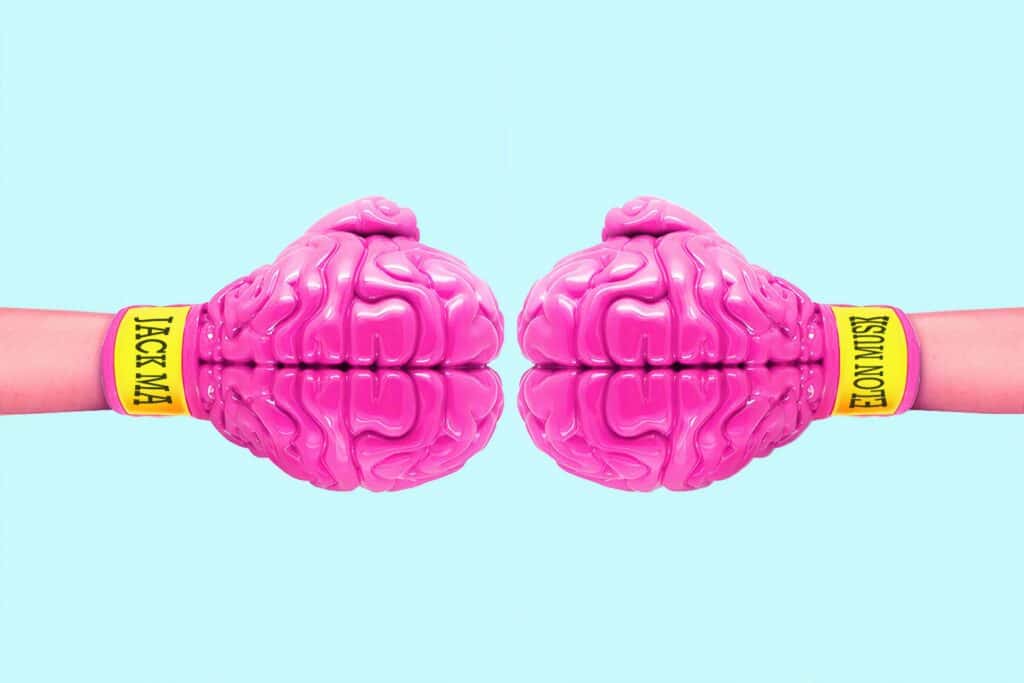 More recently, neuromarketing has shifted into neurocinema, where film marketing executives are tapping into the latest and probably the most expensive trends in “consumer testing”. Well before Avatar hit the screens, director James Cameron used fMRI machines to prove that stronger brain activity is registered in viewers of his 3-D film than in viewers of the conventional version.

San Diego Company MindSign Neuromarketing uses fMRI machines to test scenes from horror movies. The aim is to track specific sequences in scenes that produce the most significant activity in the emotional centers of the brain. This information is then used by a director to reshoot or revise his film.

Hollywood executives have commissioned neuroscientist Steven Quartz at the California Institute of Technology to improve movie trailers; Quartz is known for his discovery of an area in the brain that is specifically associated with human anticipation and pleasure.

Crucial questions, however, remain : Does the science of neuromarketing rest on solid ground or is neuromaketing just hype?

Is Neuromarketing Hype or Hope? 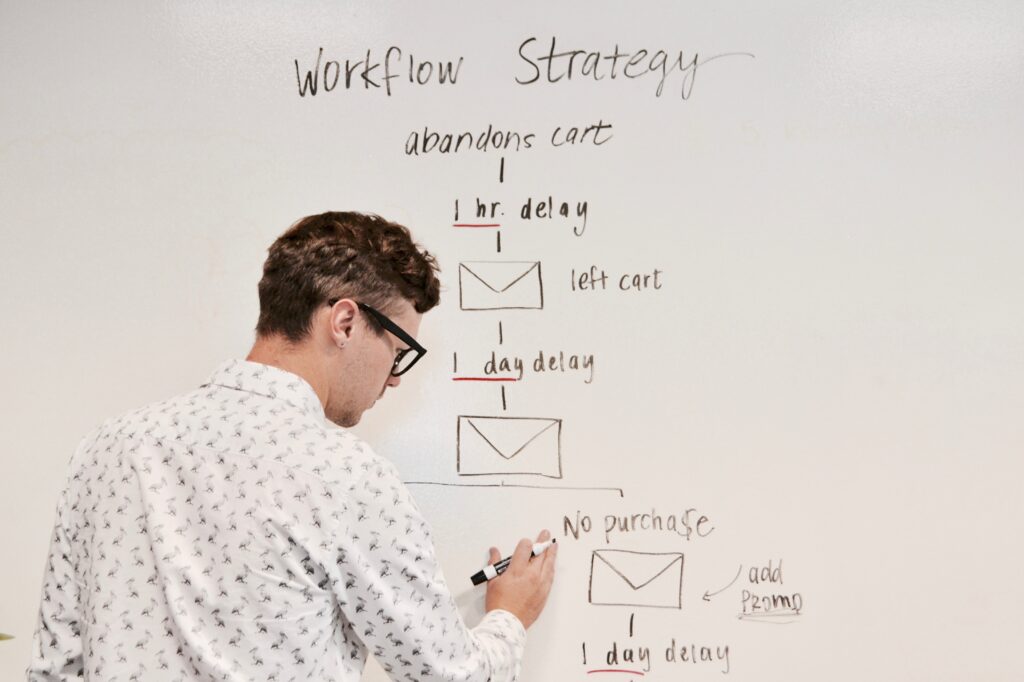 Sutherland claims that even though neuroscientists have found specific brain centers that signal emotions, these discoveries are by no means the Holy Grail of Marketing.

He states that “knowledge about these so called ‘known centers’ is often sketchy and the claims about their function are often reasoned speculation rather than known fact.”

Much of new discoveries in neuroscience is only at its embryonic stage; because this science is fed into a marketing system that prefers simplicity to accuracy, there is the “temptation for marketing to oversimplify and over-claim.”

While the scientific claims of neuromarketers seem tempting, they pale beside a more ancient and tested form of marketing that has recently come under the scrutiny of neuroscience – the simple narrative.

For years, personal stories and testimonies have moved the public to action.Scientists have discovered that specific neurons light up in subjects who are reading about goal-directed intentions and actions.

Readers do not passively consume words and texts. They dynamically activate the brain’s storage of memories and personal experiences to understand a new story; in this activation lies the catalyst that the science of neuromarketing hopes to locate.

What this suggests is that there is much about your brain on stories that can shape a trailblazing ad or movie. According to Roger Dooley, the most successful marketing strategy could well be a “vivid story involving your product.” It will also be much easier on the budget.