How to Make a Successful Marketing Video5 min read 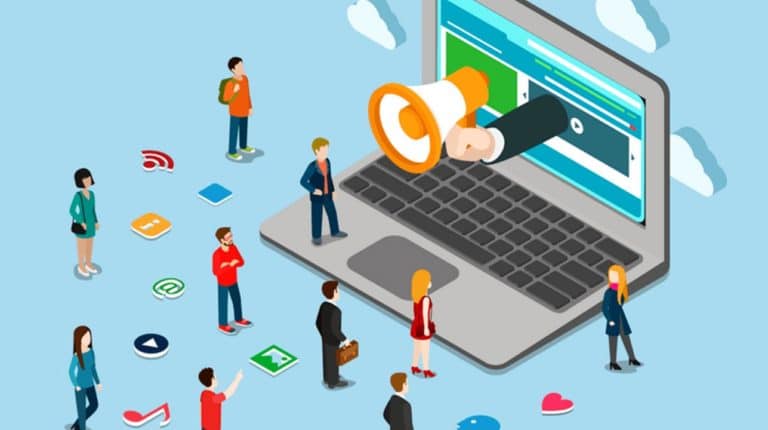 Creating a successful video is not easy, but it can be done with the right tips. Creating digital videos that are intended for viral is something that most companies are doing these days. Some are doing really well and others are still working on their technique, but there can be no argument about the effectiveness of video marketing. It has become the medium that everyone wants to be a part of because it is the medium that everyone is watching. Don’t believe us? Check out 2019’s video marketing statistics.

Most people think that you cannot learn to go viral. That’s simply not true. While there is a certain amount of luck when it comes to the most successful marketing, also known as the “viral video,” there is also a specific set of techniques that are used to create the video and market it. 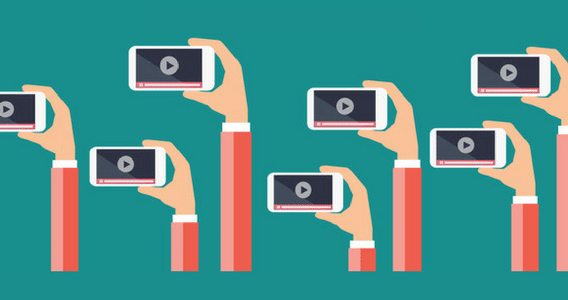 These techniques have been used by everyone from YouTubers to major companies with huge advertising budgets. For example, when the movie Carrie came out in 2013, there was a viral video campaign showing people being pranked by a coffee shop that was written to fool people into thinking that an actor within the shop had the same telekinetic powers as Carrie. The video was a terrific success and gained a lot of exposure for the movie.

One of the best ways that you can learn how to become successful in marketing with viral videos is simply to watch a lot of them. Doing so you can gain a valuable skill that skyrocket your business to the top or get you a well-paying job in many of today’s growing markets.

But there have been enough videos from some of the top marketing agencies out there which have garnered millions of views that some experts have been able to determine some specific characteristics of those videos. Making your content go viral is done by following these techniques as closely as possible and hoping for a bit of luck. Becoming better at creating videos and refining your performance technique is also important in the viral video game.

Viral videos can garner potentially millions of views, so if you can learn how to how to create a viral marketing campaign, then you have an advertising tool that is more powerful than almost anything else out there. Imagine being able to make a single video that influences five or 10 million people and has enough returns to make tens of thousands or hundreds of thousands of dollars. This is entirely possible depending upon your product and the quality of the video that you create.

The 5 Secrets to Viral Videos

Let’s look at some video tips that will help you in creating a video that will crush it. Luck plays a big part in a video going viral, as does the quality of the video. But these tips will take you a great deal of the way to where you need to be for the best chance of success. The best way that you can make sure you create a video that is worthy of going viral is to watch as many viral videos as you possibly can. If you know what makes a good viral video, then try out these tips for good marketing.

The Release Day: The day that you release your video is important. Releasing your video on the weekend will not have nearly as much of an impact is releasing it at the beginning of the week. However, Monday is not a good day to release a video because everyone is getting back to work and is usually trying to catch up for that first whole day. Tuesday is the best day to release a video if you want it to go viral.

The Length: You need to make your marketing video as short as possible. No one is going to watch and share a 10-minute video. They may watch and share a two-minute video if it’s really good, but if you want the best chance for success, keep your video under 60 seconds. In fact, most experts recommend that you keep a viral video between 30 and 45 seconds if possible. That is not always feasible, but it should never be any longer unless thinking keeps someone’s attention for the extra duration.

The Title: Your title is super important. Your title has to do several things. First, has to convince people that you offer them a great video which they should really see. Your title should communicate to them that they will be missing out on something really great if they do not watch this video. Your title also has to show that the video is short. Don’t choose a title that makes it seem like the video is more than 30 to 60 seconds.

The Story: You video should tell a story. The story of a video is an important part of its viral potential. In fact, many would argue that the story is the most important part. A story has a narrative. It takes you from point A to point B. Make sure that your video is taking viewers on that journey. This may seem difficult to understand at first, but if you watch enough viral videos, you will start to see the subtlety what makes a good video. 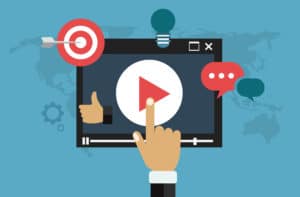 The Marketing: Most people think that viral effect happens by accident. While it is true that some of them do, the majority of such kind videos was purposely created and had plenty of marketing behind them. But don’t think that you have to have the resources of a major corporation to market your video. Simply use the tools that are available to you like Twitter, Reddit, Facebook and all of the various forums and websites out there to get your video into the Internet browsers of people that will share it. Create a marketing plan months in advance of releasing your video and make sure that you are giving it the best chance possible to go viral and convert into real business.

When it comes to video content marketing, these tips will take you a significant part of the way. But they will do you no good if you haven’t created a video that is worth sharing. Online video marketing is all about making people want to share, and if you can do that, then it is all gravy from there. Contact Top Explainers today to find out more information on how an explainer video can boost your marketing campaign today!