THIS Is How To Create A Creative Whiteboard Animation Video
Menu 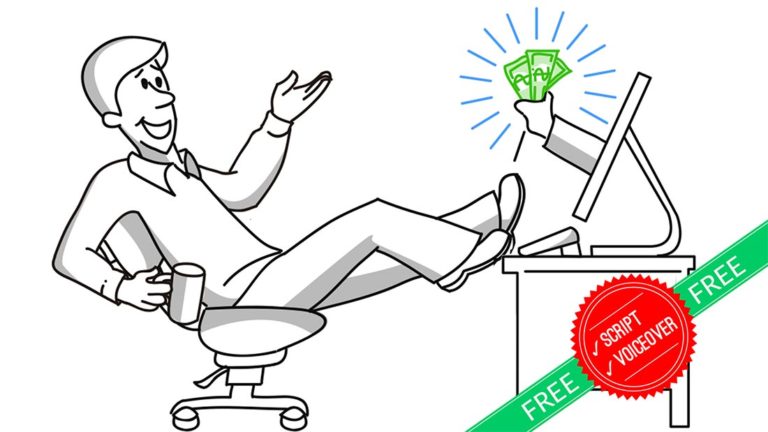 There is one thing all quality whiteboard animation videos have in common:

It is the use of their sound effects and the whiteboard space orientation of the objects, every step of the way. Not to mention their great use of humor, character animation, and contrast to captivate the audience with their message. What does that mean for your business?

What it takes to create a whiteboard animation?

When it comes to video marketing, the first quality we can recognize from whiteboard videos upon observation is the sound of writing or the squeaky sound of a dry erase marker making contact with a whiteboard. This gives the effects that the viewer is in an educational or professional environment where whiteboards and the squeaky and scratchy sounds of writing utensils echo across the room.

How are whiteboard animations sound made?

An artistic feature of whiteboard animation videos is the use of splashy sounds as the video zooms in and out of frames to indicate a transition from one frame to another. It helps create that storyboard effect and tells a story.

This movement of motion along with voiceover and sound makes sense to our mind as the mind inherently tries to make associations from one scene to another. Using the right sound as the scene transitions is the key to keeping the attention of the viewer. After the objects are drawn, whatever the object represents should be associated with the sound, creating that engaging storytelling effect. 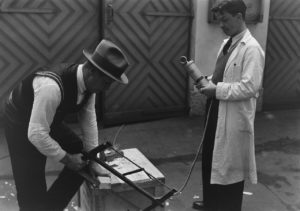 The sound cannot be too sharp, which would evoke the feeling of alarm. Instead, it has to be a smooth “bubbly” sound to maintain the fluid nature of the video. For example, the artist draws a spaceship which should use a low pitched “buzz” instead of high pitched “zings” or “pings”. Sound effects turn your 2d whiteboard animation to a dynamic, interactive, interesting cartoon animation that many people love.

Another feature we can appreciate from these informative videos is the spatial orientation of the object as they become animated. The zooming in and out of objects adds dimensions to the presentation. It somehow transforms the whiteboard into a world of itself where objects seem to get closer or farther apart, due to the zooming effect. The purpose of these motions is to engage the audience. 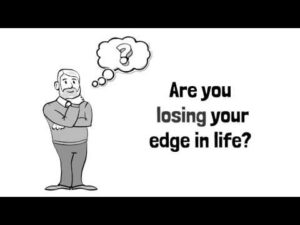 Creating focal points and isolating where you want your audience to engage, makes your video, whether it be an informative demo video, product video promotional video, event video understandable. Turning your concept development product, event, or service to something they can visually and at the same time helping them understand the reasons why they should check out your product, event or services.

How to do whiteboard animation? The right way

When the drawn image begins to move without the artist’s touch, it gives life and animation to a seemingly lifeless drawing. In psychology, the principle of animism comes into play here – the childish notion that all things have a soul and a mind. This technique evokes a sense of amusement which engages the viewer with what is taking place in the scene.

This would be the perfect time for the artist to interject the overall purpose of the whiteboard animated video with highlighting its concepts with big bold words and use of the color red which most good whiteboard videos use because the color red tends to appeal to our emotion of attraction. Whatever word or object is highlighted red, we naturally become attracted to.

Why are whiteboard animation videos so effective?

The music played must be something similar to elevator music to give a sense of comfort. For some strange reason, the mind associates elevator music with comfort, which is the sort of music is used in elevators – to make strangers feel comfortable around each other in a small enclosed space. The use of this style of background music gives the user a sense of friendliness and appeals to sympathetic emotions.

The drawings themselves must be sharp and a bit cartoonish to portray a friendly demeanor while keeping true to the message and context. This is a difficult feat, but this can be accomplished by restricting the animated human figures while animating the texts and other non-living objects and maintaining a consistent narration that uses keywords to outline the main message.

Displaying the hand is another common theme in most whiteboard animation.

This symbolizes action rather than an explanation. This subconsciously portrays the message that “we are trying to actively show you how something works” since most of the actions , in reality, are done with the hand. The hand doesn’t only draw the images, but it also magically moves objects into perspective, creating a distance from reality and appealing to the imagination – which goes back to the creative nature of these videos and its purpose to engage the viewers’ attention and appeal to their sense of amusement.

With all its features such as sounds and animations, the artist must be careful not distort the message.

The message of the video must be clear enough. Meaning the voice quality must be sharp and the wording must be concise. Quality script writing also comes into play to get the whole message across to an audience who seems to have some degree of ADHD in an age where it is common to multitask, thus hampering our attention span.

In addition, there should be a touch of humor added, because humor is what creates those positive vibes we tend to remember later on.

Are whiteboard animations as easy as ABC?

Creating a video can be easy. The essential is the use of black on white, to show clear lines, which has to do with aesthetics than about getting the message across. But it does somehow indirectly affect the message in a positive way. For instance, if the image on the board contained too much color in its objects, the viewer would pay more attention to the colors rather than the objects relating a message.

Other aesthetical features include bolding and coloring specific words to highlight what words are important and contrasting to the message the advertiser is attempting to represent.

Technical aspects of whiteboard videos we can appreciate are the lines, circles, and boxes to conveniently demonstrate complex concepts in a short duration of time. It’s easier for the mind to see a few connecting lines with pictures rather than blocks of text.

Our mind can quickly grasp the idea with schemas and heuristics – we can quickly guess the meaning of clearly defined objects due to its familiarity.

Notice that the voice is spoken before the images are drawn.

If it were the other way around, the audience would be distracted by the images, rather than grasping the concept that the company is attempting to portray. This is probably a key feature for all the whiteboard videos, because the purpose of the board, from a company’s perspective, is to sell their idea – not to entertain the viewer.

The difference among the best whiteboard videos are the narrations.

However similar the videos may be, the narrations must adjust according to what type of audience the advertiser is trying to sell their message to. For example, board advertising the health benefits of certain activities will take a somber tone, while the narrator advertising for an underwear brand will portray a comical stance. See our tips for choosing the right voice over.

The perfect whiteboard animation video must be clear and concise with its message while adding humor, the visual and audio must match fluidly, the tone of voice should be appropriate, and all the special effects and features of the depiction should flow harmoniously to guide the viewer to the message while captivating the imagination. The best and most creative whiteboards can satisfy these conditions while be able to successfully explain complex ideas in a short duration of time.

For more information on whiteboard and explainer videos then contact Top Explainers today!