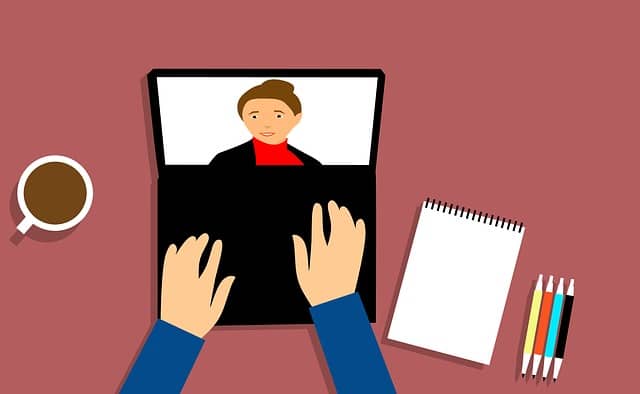 As the name may suggest, an explainer video is often a short video produced with the final goal of providing information about a brand/product/service, using straightforward language.

Why do you need an explainer video? Explainer videos tell a story. They are catchy and grab the attention of the viewer quite effortless, by the use of attractive and appealing visuals.

Explainer videos can either be educational or informational depending on the final goal.

This video marketing strategy is not exclusively used by creative companies or popular businesses. Any type of product demonstration, brand campaign or service offered by large enterprise or small single-man business can be shown in a explainer video. 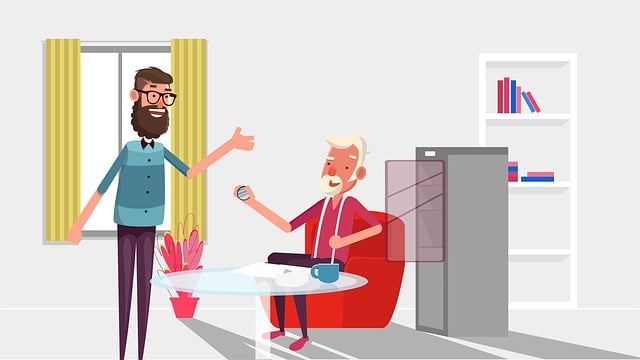 The elements of an explainer video

The video script is one of the most crucial elements of an explainer video. If you do it right, it can be proven to be the fuel you need to skyrocket your conversions.

On the contrary, if you fail to write a good script , you will struggle to transmit the message of the campaign.

In case you are not good with copywriting, you might want to hire a professional scriptwriter to get well-written material.

In a explainer video, the voiceover is the element in charge of captivating your audience. For this, using a proficient voiceover will make the difference between a noteworthy video or a tedious recording. With the right voiceover you will not only be able to deliver the message in a right way, but you will also gain the trust of your audience by adequately using the emotions wherever they’re needed.

The storyboard is the central element of an explainer video. Here, the video makers analyze and interpret the script, with the goal of understanding the fundamental message to be transmitted, and turn those words into animations.

The storyboard where the storytelling or the idea behind a brand or business is illustrated in the form of animations.

It takes an enormous amount of creativity to create an engaging storyboard and so, it might be quite time-consuming.

Check out these great examples of storytelling in video.

The background music and sound effects

Embedding proper background music and sound effects in an explainer video will set your viewers in the right mood, and you will have their attention for a more extended period.

Last but not least, the animation is the core of an explainer video. Animated characters and drawings make it easy for you to illustrate an idea or concept in a fun and playful way.

Animations in explainer videos help us to explain difficult concepts and make even the dullest topics exciting. They also help the viewers to retain the information in their mind for a longer time than that of any other marketing tool. 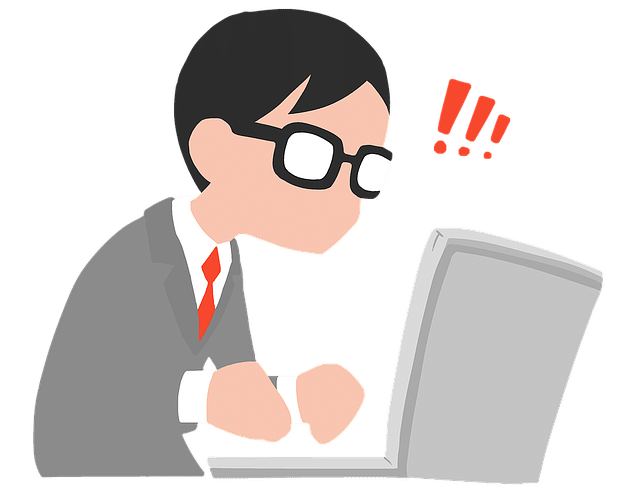 Benefits of an explainer video 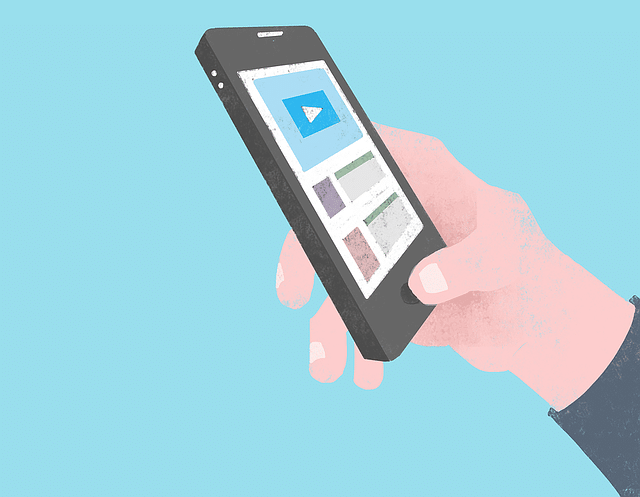 Airbnb uses explainer videos to showcase the experience of using their services. They also did a great job of explaining the benefits of Airbnb homes in their videos.

Spotify uses playful animation explainer videos with exciting soundtracks to explain their service. They also do great work in the explainer videos regarding branding by using designs which perfectly matches their branding visuals.

If you’re looking to create your own explainer video, hire the top explainer animated video production company. Feel free to go through our simple explainer video pricing or contact us for more information